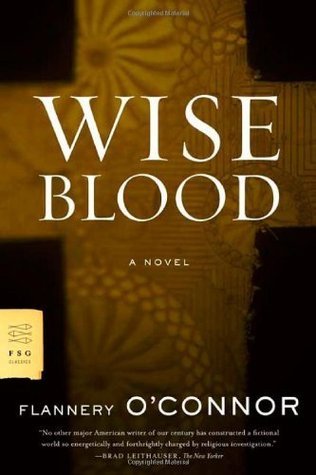 From Signals to Colours: A Case-Based Atlas of Electroanatomic Mapping in Complex Atrial Arrhythmias