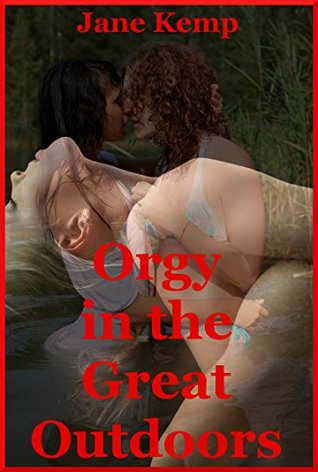 You Wanna Touch It?: You Wanna See?

Death Among the Stacks: The Body in the Law Library