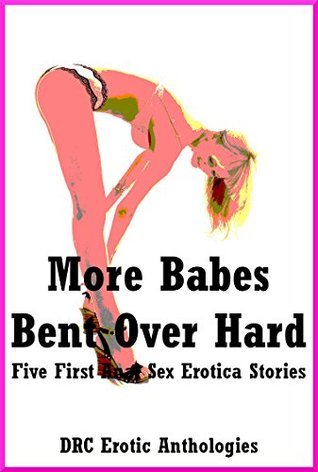 Institutional Revolution, The: Measurement and the Economic Emergence of the Modern World